While Charley may be best known for his Fine Art serigraphs, he had a long career and involvement as a commercial artist. These early works were for various Ford Motor Company publications, The Golden Press, Morton Salt, Libby Pineapple and others. They appeared in published books, as well as magazines, like National Geographic and Reader’s Digest, in the 1950’s and 1960’s.

In this body of Charley’s work, you see the same genius in the use of shape and color, the same hard edges and minimalism, as in his later work.

And, many of the elements in his commercial work later found their way into the fine art prints for which he is so well known. 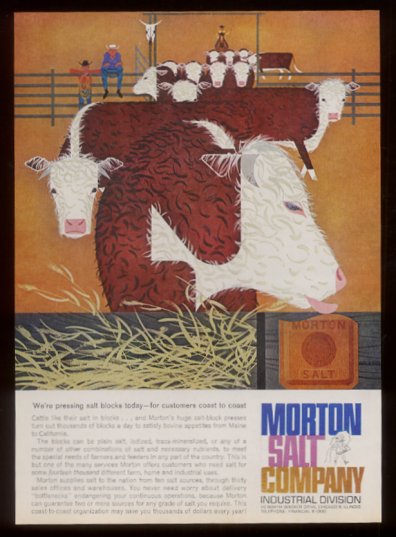 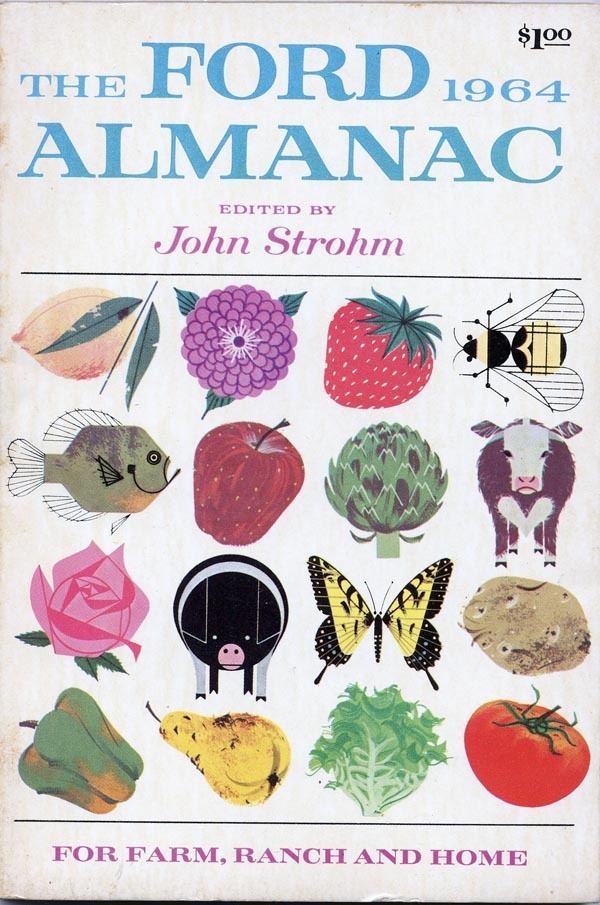 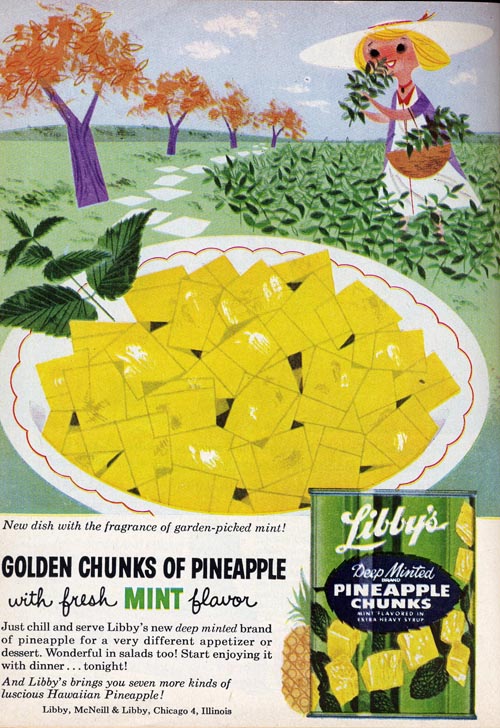 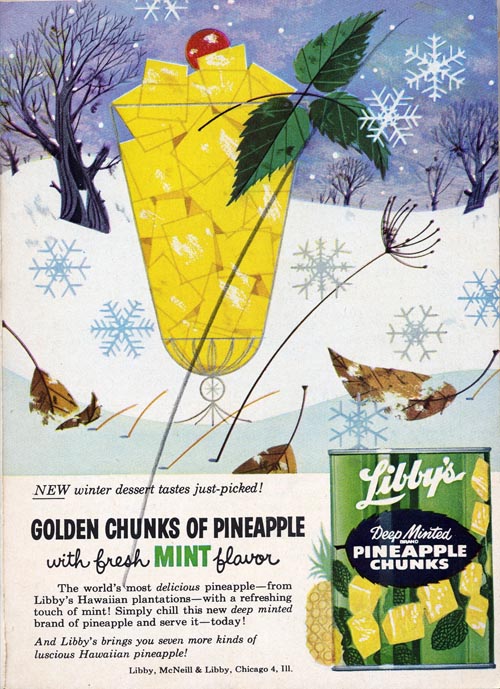 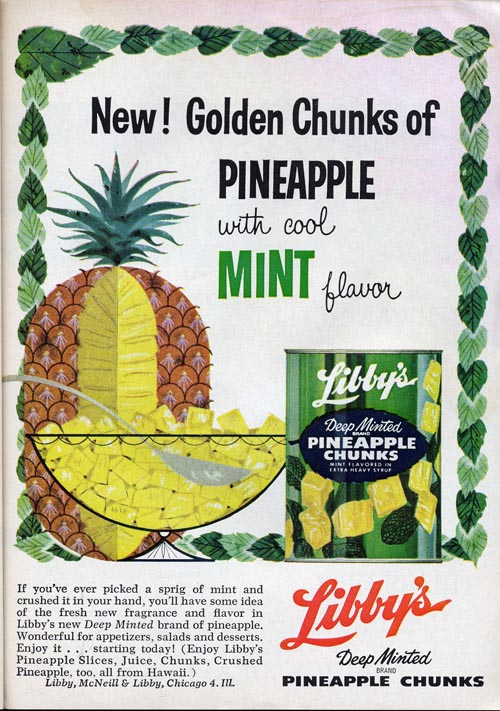